I was tasked with developing the overall visual concept and details for this level prototype that I was given.

I played around with some potential possibilities based on the prototype level. Here you can see the four rough concepts.

I compiled an image of different earthen constructs, carvings, and natural forms to guide my design.

Here is an example of some key elements I was interested in including.

A week and a half - and lots of modeling, lighting, texturing, asset placement, and skybox creation - later, we have a complete environment in which players can combat one another to earn the favor of the gods. 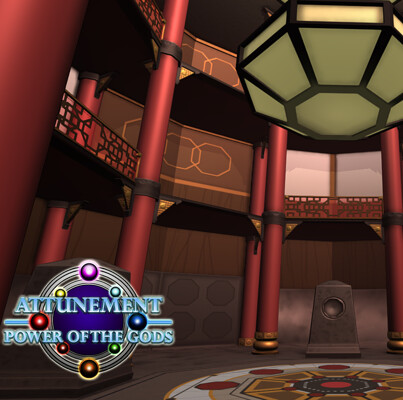 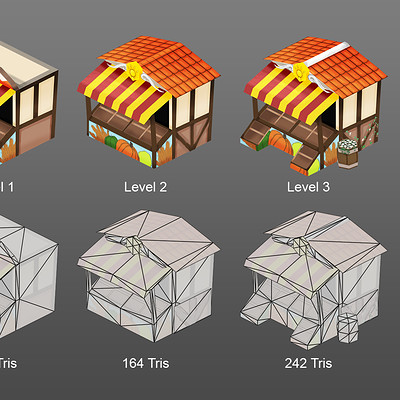 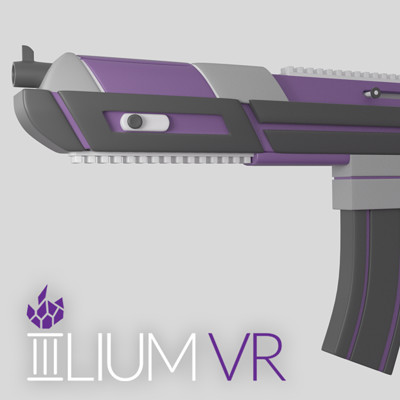